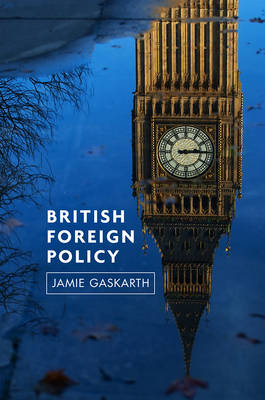 Britain has been a significant voice in global politics in the last two decades and its impact on world events far outweighs its material resources. But how does a small island on the edge of Europe continue to exercise this level of power on an international scale? What kind of actor is Britain internationally? And what future challenges will confront British foreign policymakers in a multi-polar world of emerging powers?

In this comprehensive introduction to British foreign policy today Jamie Gaskarth addresses these and other key questions. Against a rich historical backdrop, he examines the main actors and processes involved in British foreign policy-making as well as the role played by identity in shaping such choices. Later chapters focus on the relationship between economics and foreign policy, what it means to be ethical in this policy sphere, and the justification for and benefits of the UK's continued use of force to achieve its foreign policy goals.

Combining interview research, theoretical insight and analysis of contemporary and historical trends, this book charts how British foreign policy has come to be understood and practised in the 21st Century. It will be an invaluable guide for students of British politics, foreign policy, international relations and related courses. 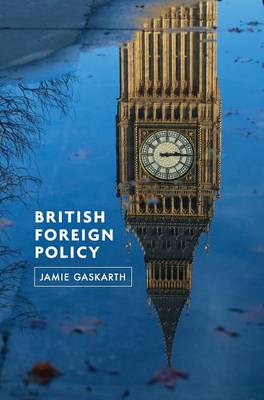 A Preview for this title is currently not available.
More Books By Jamie Gaskarth
View All