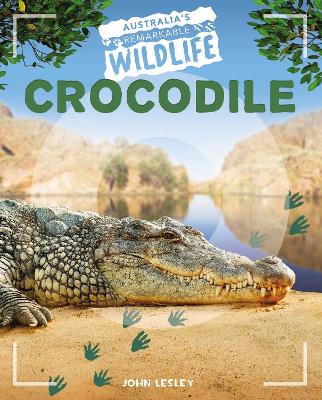 Although crocodiles are large and dangerous they fascinate anyone who sees them. Australia's crocodiles were almost hunted to extinction before their value as rare survivors with an ancient ancestry was recognised.

Australia's Remarkable Wildlife Series
Australia has been an island continent surrounded by oceans for millions of years. During this long long time its animals have evolved into species that are unique and precious. Covered with feathers fur spikes or scales Australia's wild creatures can be beautiful frightening and even dangerous. Find out about Australia's remarkable wildlife in this series then look at them in a whole new way.