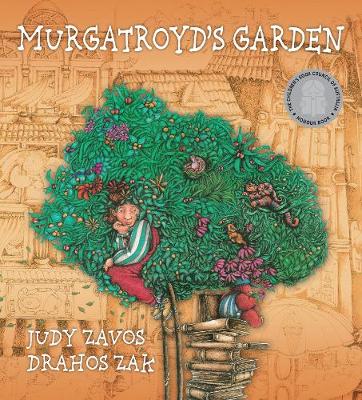 Murgatroyd was happy when his parents finally gave up trying to wash his hair ... until a magnificent garden began to grow on his head.

Murgatroyd hated, hated, hated having his hair washed. When his parents tried his screams were so loud they could be heard everywhere! So they stopped washing his hair, and a magnificent garden began to grow on his head.