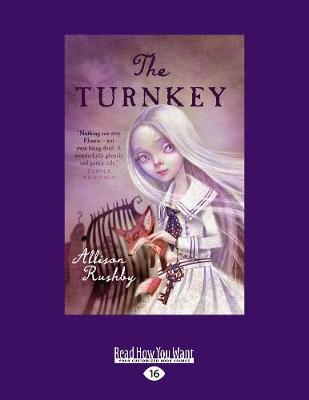 Description - The Turnkey by Allison Rushby

Flossie Birdwhistle is the Turnkey at London's Highgate Cemetery. As Turnkey, Flossie must ensure all the souls in the cemetery stay at rest. This is a difficult job at the best of times for a twelve-year-old ghost, but it is World War II and each night enemy bombers hammer London. Even the dead are unsettled. When Flossie encounters the ghost of a German soldier carrying a mysterious object, she becomes suspicious. What is he up to? Before long, Flossie uncovers a sinister plot that could result in the destruction of not only her cemetery, but also her beloved country. Can Flossie stop him before it is too late?

Other Editions - The Turnkey by Allison Rushby 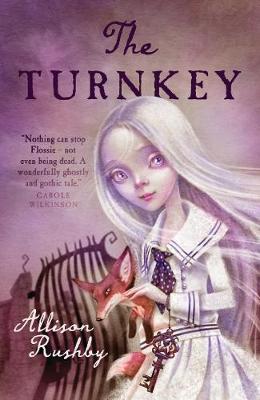 A Preview for this title is currently not available.
More Books By Allison Rushby
View All