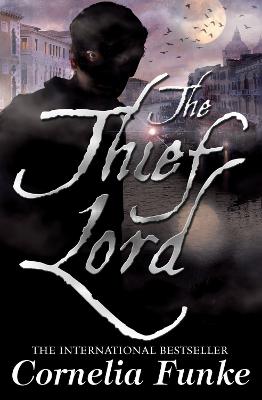 Two orphaned children are on the run, hiding among the crumbling canals and misty alleyways of the city. Befriended by a gang of street children and their mysterious leader, the Thief Lord, they shelter in an old, disused cinema. On their trail is a bungling detective, obsessed with disguises and the health of his pet tortoises. But a greater threat to the boys' new-found freedom is something from a forgotten past - a beautiful magical treasure with the power to spin time itself.

Other Editions - The Thief Lord by Cornelia Funke 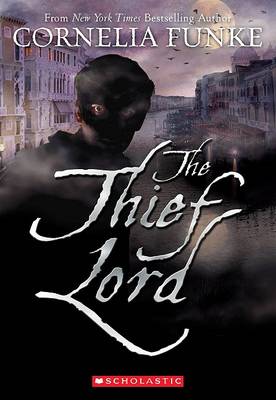 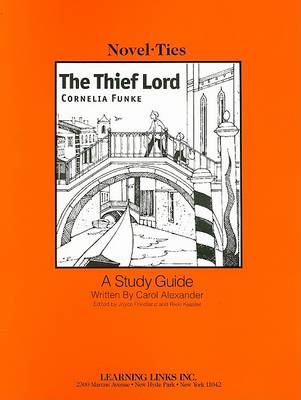