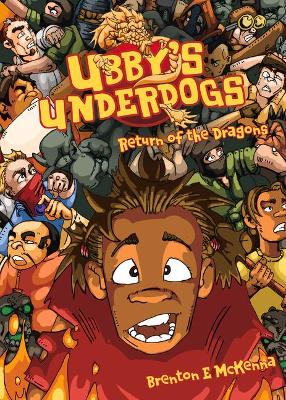 #3 Return of the Dragons

The long-awaited, final book in the Ubby's Underdogs trilogy.

It is the late 1940s and Broome, a small pearling town in the heart of an ancient land, is still recovering from WWII. Ubby, a smart, street-wise Aboriginal girl, is the leader of a small rag-tag gang known as the 'Underdogs.' Ubby's Underdogs: Return of the Dragons is storytelling on a remarkable scale. It continues with established characters that have links to other worlds amidst an intricate backdrop of Aboriginal and Chinese mythology.

Ubby and her gang of Underdogs cross into the Forbidden Zone on the Broome, Western Australia, coastline in a desperate bid to locate their missing friend Sai Fong who has disappeared without a trace. What they encounter is worse than anything they could ever have imagined - leaving them and the mercenaries who hunt them, trembling in terror. To survive, the Underdogs must call upon the local gangs to unite, solve the mystery of the Dragon Summoner, and make contact with the mysterious Phoenix Dragon to fight the battle of all battles against an evil and unearthly enemy. What is at stake is the future of humanity itself. 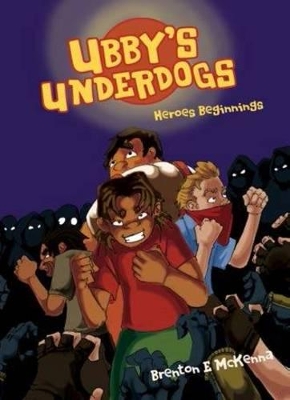 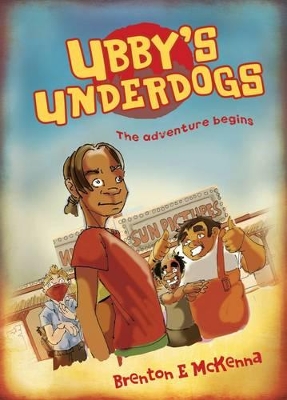