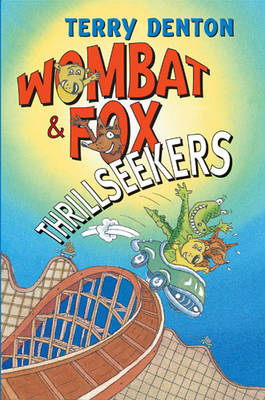 For Wombat's birthday, Fox gives him the perfect present: a notebook in which to write lists. And the first list Wombat makes is a list of WILD + DANGEROUS DEEDS. What follows is a chaotic, madcap set of misadventures involving a scooter ride down Bandicoot's big hill, a frozen Fox on top of the high-dive tower at the swimming pool and a night spent stuck on the highest point of the roller coaster at Thrillseekers Park. With pesky guest appearances from the mischievous Five Monkeys, warm old favourites Croc and the Hippo Sisters and a brand new friend for Fox - the enigmatic Tasmanian Devil.

Other Editions - Wombat and Fox: Thrillseekers by Terry Denton 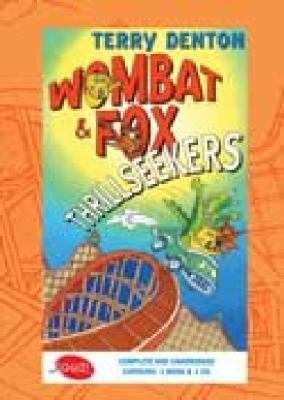 A Preview for this title is currently not available.
More Books By Terry Denton
View All