HarperCollins is proud to present its incredible range of best-loved, essential classics.
The animals at Manor Farm have had enough of Farmer Jones - he's drunk, reckless and cares little for their welfare. When the boar, Old Major, shares his revolutionary plans, the animals are convinced they can thrive on their own once the despot Jones is overthrown. But as the pigs vie for power, they begin to bear an uncanny resemblance to the tyrants they have overthrown...

George Orwell's renowned fable became an instant success on publication after the Second World War. The novel has continued to captivate readers of all ages, and has secured Orwell's position as one of the great writers of the twentieth century. 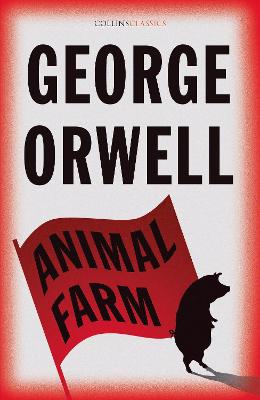 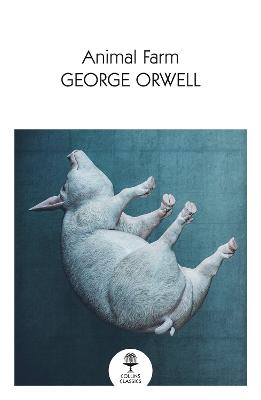