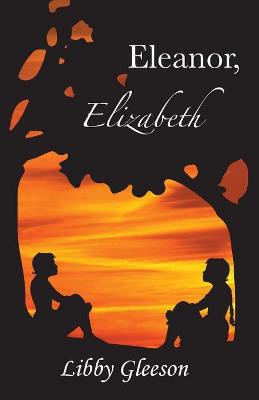 New edition of multi-award-winning author Libby Gleeson's powerful first novel, which was first published in 1984. Featuring a new introduction by the author, it is illustrated with sensitive line drawings by Beattie Alvarez. Twelve year old Eleanor doesn't want to move from her home in the cool New England region of New South Wales, to the hot dry Western Plains and a new home on her mother's family farm. One day, in the old schoolhouse on the farm, she makes an amazing discovery, finding her grandmother's diary, written when she was Eleanor's own age. Eleanor doesn't remember her grandmother Elizabeth, who died when she was three: but as she explores the diary and its secrets, she begins to understand not only her grandmother's life and personality, but also to appreciate the special qualities of the region where she lives. But her grandmother's diary will prove to be much more than just absorbing reading material, when great danger threatens Eleanor and her brothers... Vividly written and grippingly told, this first novel by a writer who went on to become one of Australia's most beloved and acclaimed authors, received numerous awards: Children's Book Council of Australia: Highly Commended 1985; Angus & Robertson Writers for the Young Fellowship: Winner 1985; South Australian Literature Award Shortlisted 1985. AUTHOR: Libby Gleeson is a highly acclaimed writer of picture books and longer fiction for children and adolescents. She has been shortlisted or has won almost every award for literature for young people in Australia and is widely published overseas. In 2006 Libby was awarded a Member in the Order of Australia for services to literature and literacy learning. In 2015 she and the illustrator Freya Blackwood won the Children's Book Council Award for an Early Childhood publication for Go to Sleep Jessie and the Younger Readers' award for The Cleo Stories, The Necklace and The Present. In the same year she received the Nan Chauncy Award. Libby is a former Chair of the Australian Society of Authors and is currently the Chair of WestWords, a company formed to develop literature experiences and writing for young people in Western Sydney. Beattie Alvarez's illustrations have appeared in Once Upon A Christmas (2014), a Christmas Press anthology which she also compiled and edited, and Three Dragons for Christmas (2016). Beattie is also a writer, editor and designer who has worked with several different publishers. 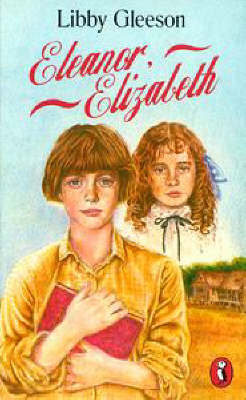