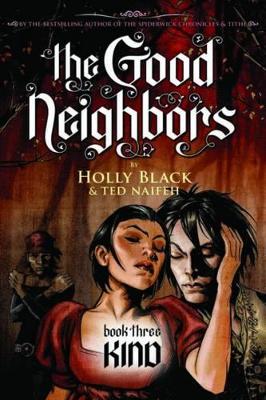 Rue's world is fragmenting. The fey have taken over her city and now the humans must share. Her grandfather is gone. Her faerie mother is triumphant. Her human father is despondent. And her boyfriend? He would rather be eaten alive by mergirls than be with Rue.

Tension between the humans and faeries is growing and Rue feels pulled in both directions. But then there's her fey half - with her beautiful, dangerous mother, the faeries and her kinship with the natural world.Can Rue fix the rift between the fey and the humans? Or does she have the courage to continue her grandfather's interrupted plan?

Other Editions - Kind by Holly Black 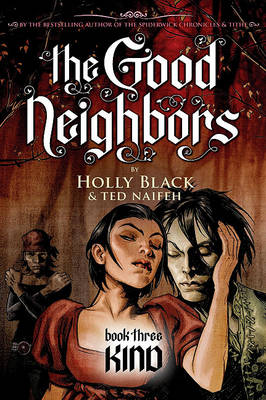 A Preview for this title is currently not available.
More Books By Holly Black
View All