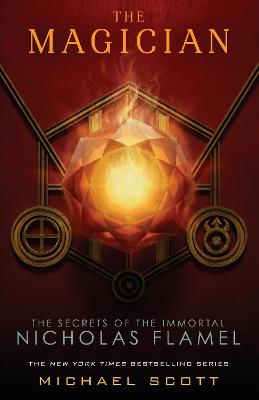 Description - The Magician by Michael Scott

Nicholas Flamel appeared in J.K. Rowling's Harry Potter-but did you know he really lived? And his secrets aren't safe! Discover the truth in book two of the New York Times bestselling series the Secrets of the Immortal Nicholas Flamel.

Their Plan: Steal the rest of what Nicholas Flamel has fought to protect.

John Dee has the Book of Abraham the Mage, which means the world is on the brink of ruin. Except he's missing two cruscial pages, pages that Nicholas, Sophie, Josh, and the legendary warrior Scatty have taken to Paris.
But Paris is teeming with enemies--and old acquaintances like Nicollo Machiavelli. On the run and with time running out for Nicholas and his wife, Perenell, Sophie must learn the second elemental magic: Fire Magic. And there's only one man who can teach it to her: Flamel's old student, the Comte de Saint-Germain-alchemist, magician, and rock star.

"The Secrets of the Immortal Nicholas Flamel has everything you loved about Harry Potter, including magic, mystery, and a constant battle of good versus evil."-Bustle

Read the whole series!
The Alchemyst
The Magician
The Sorceress
The Necromancer
The Warlock
The Enchantress

Other Editions - The Magician by Michael Scott 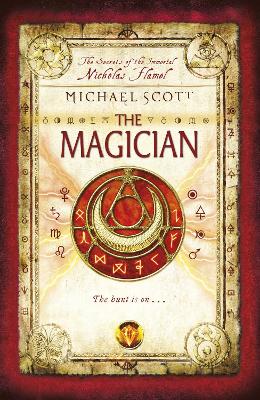 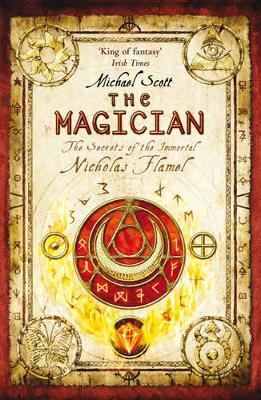 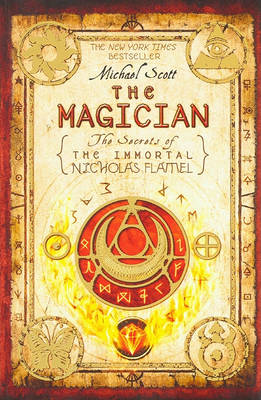