Description - The Passage by Justin Cronin

NOW A MAJOR TV SERIES!An epic, awe-inspiring novel of good and evil - now a global bestseller.Amy Harper Bellafonte is six years old and her mother thinks she's the most important person in the whole world.She is.Anthony Carter doesn't think he could ever be in a worse place than Death Row.He's wrong.FBI agent Brad Wolgast thinks something beyond imagination is coming.It is.THE PASSAGE. Soon to be an epic drama on Fox from writer Elizabeth Heldens and executive producer Ridley Scott.

Other Editions - The Passage by Justin Cronin 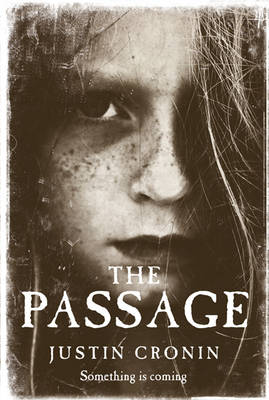 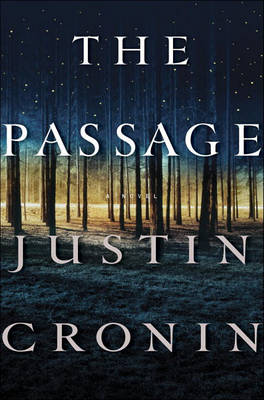 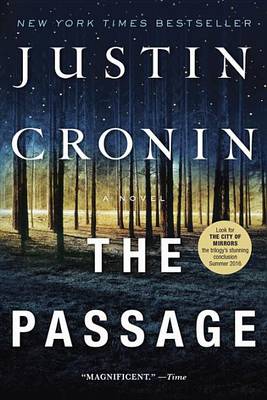