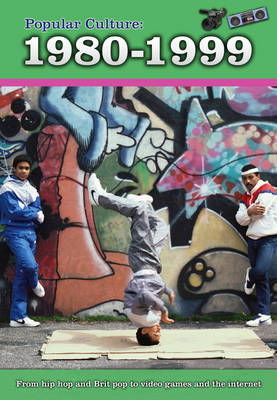 What was the impact of hip-hop on pop culture? Who were the New Romantics? And what was Grunge all about? Thatcher and Reagan, Blair and Clinton, politics played a role in the popular culture of the era, while new technology led to video game arcades popping up anywhere teenagers might be lurking. This was the time when early game consoles found their way into many homes, as did the records, cassette tapes, and compact disks of Madonna, Michael Jackson, Prince, and U2. 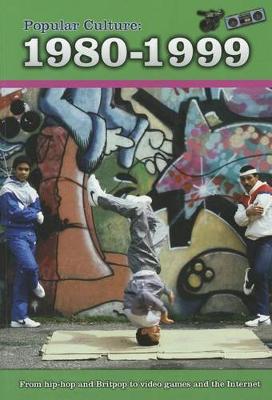 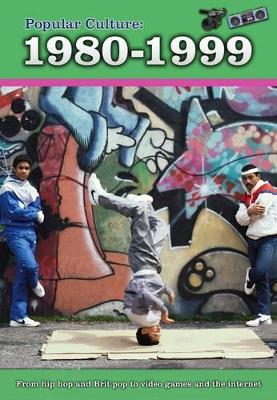 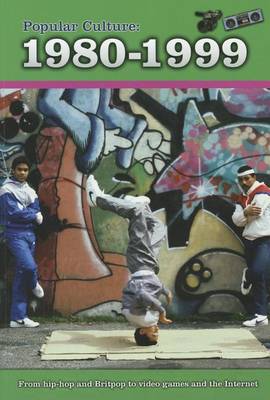