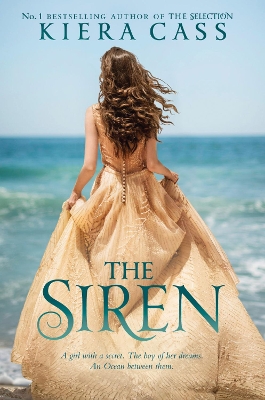 Description - The Siren by Kiera Cass

From the New York Times bestselling author of The Selection series comes this sweeping standalone fantasy romance. A girl with a secret. The boy of her dreams. An ocean between them.
Throughout the ages, the Ocean has occasionally rescued young women from drowning. To repay their debt, these young women must serve for 100 years as Sirens, remaining young and beautiful and using their deadly voices to lure strangers into watery graves. To keep their true nature secret, Sirens must never speak to humans, and must be careful never to stay in the same place for too long. But once her century of service is over, each Siren gets a chance to start over - a chance to live the mortal life that was almost stolen from her.

Kahlen became a Siren after her family died in a terrible shipwreck, decades ago. And though a single word from her can kill, she can't resist spending her days on land, watching ordinary people and longing for the day when she will be able to speak and laugh and live freely among them again.

Kahlen is resigned to finishing her sentence in solitude...until she meets Akinli. Handsome, caring, and kind, Akinli is everything Kahlen ever dreamed of. And though she can't talk to him, they soon forge a connection neither of them can deny... and Kahlen doesn't want to.

Falling in love with a human breaks all of the Ocean's rules, and if the Ocean discovers Kahlen's feelings, she'll be forced to leave Akinli for good. But for the first time in a lifetime of following the rules, Kahlen is determined to follow her heart.

Other Editions - The Siren by Kiera Cass 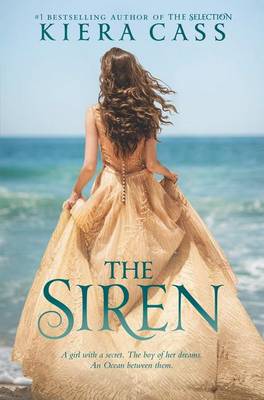 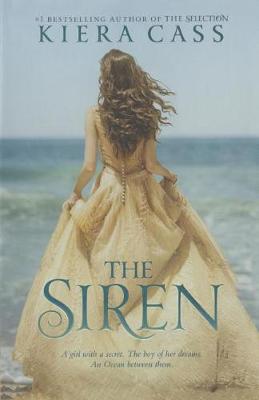