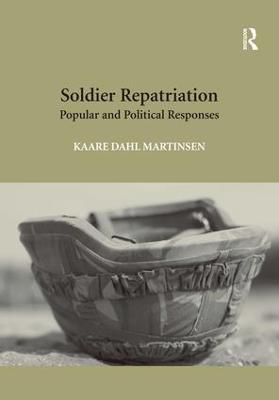 Soldier repatriation from Afghanistan has impacted debate about the war. This study highlights this impact with particular focus on Britain, Denmark and Germany. All three countries deployed soldiers soon after the 9/11 attacks, yet their role in Afghanistan and the casualty rates suffered, have been vastly different. This book looks at how their casualties influenced the framing of the war by analysing the political discourse about the casualties, how the media covered the repatriation and the burials, and how the dead were officially recognised and commemorated. Explaining how bodies count is not done exclusively by focusing on the political leadership and the media in the three countries, the response from the men and women in Afghanistan to the official framing of the war is given particular weight. Martinsen contributes to our understanding of European strategic culture by showing how countries respond to the same security challenges. 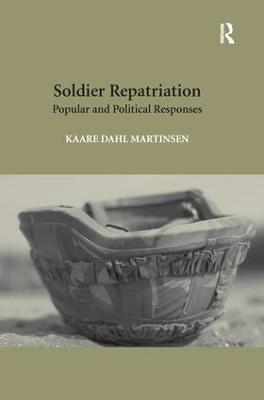 A Preview for this title is currently not available.
More Books By Kaare Dahl Martinsen
View All