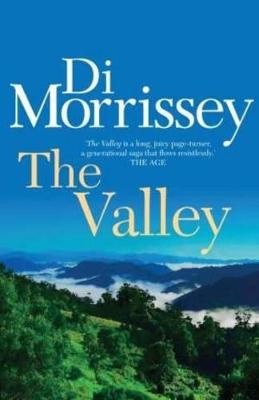 Description - The Valley by Di Morrissey

A page-turning story of family secrets and lies from Australia's favourite storyteller with new novel Before the Storm out now.

The valley is nestled between rugged peaks, divided by a magnificent river. Within its peaceful green contours are held the secrets of generations of tribes, families and loners who have come under its spell.

But some secrets are never shared, never told.

Until one woman returns and begins asking questions... and discovers the story of a forgotten valley pioneer whose life becomes entwined with hers. But in looking into her own family's history she uncovers more than she ever expected - and what her mother hoped would always remain a secret...

Other Editions - The Valley by Di Morrissey 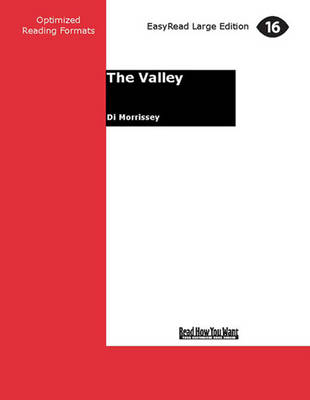 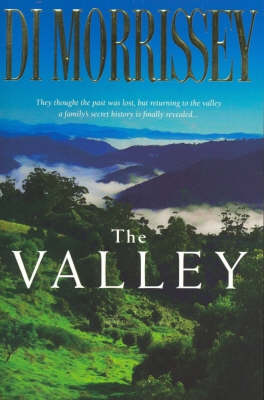 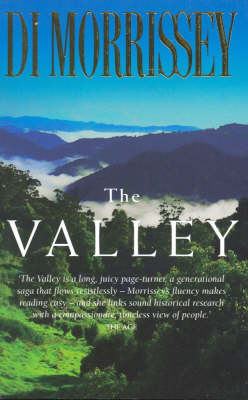 A Preview for this title is currently not available.
More Books By Di Morrissey
View All