Where The Trees Were

Description - Where The Trees Were by Inga Simpson

SHORTLISTED FOR THE INDIE AWARD FOR FICTION 2017LONGLISTED FOR THE MILES FRANKLIN LITERARY AWARD 2017'All in?' Kieran pulled me up, and the others followed. We gathered around the bigger tree. No one asked Matty - he just reached up and put his right hand on the trunk with ours. Kieran cleared his throat. 'We swear, on these trees, to always be friends. To protect each other - and this place.'Finding those carved trees forged a bond between Jay and her four childhood friends and opened their eyes to a wider world. But their attempt to protect the grove ends in disaster, and that one day on the river changes their lives forever.Seventeen years later, Jay finally has her chance to make amends. But at what cost? Not every wrong can be put right, but sometimes looking the other way is no longer an option. 'an entrancing novel from a powerful new voice in Australian literature' - THE AUSTRALIAN WOMEN'S WEEKLY - APRIL 2016 AWW GREAT READ

Buy Where The Trees Were by Inga Simpson from Australia's Online Independent Bookstore, BooksDirect.

Other Editions - Where The Trees Were by Inga Simpson 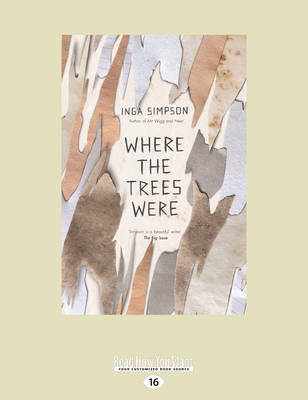 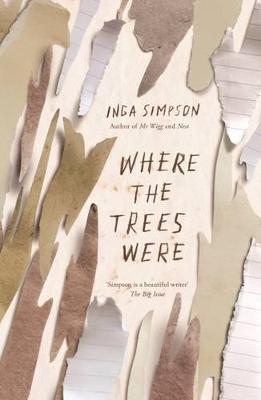 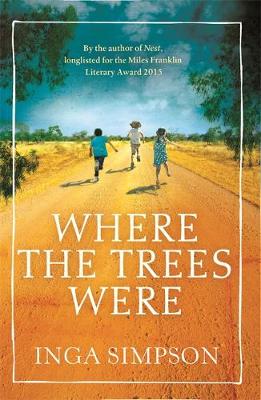 A Preview for this title is currently not available.
More Books By Inga Simpson
View All