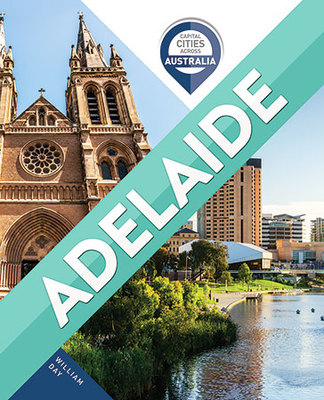 Not all of Australia's capital cities depended on convicts for their early development. The settlers who went to Adelaide wanted their new town kept free of convicts and resisted accepting them even though this meant there were often shortages of workers to build roads work on farms and construct buildings. Adelaide developed into a city that valued freedom. It had its own local government only a few years after founding and its women were the first in Australia to gain the vote.

Other Editions - Adelaide by William Day 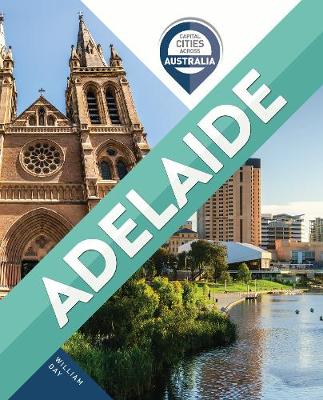