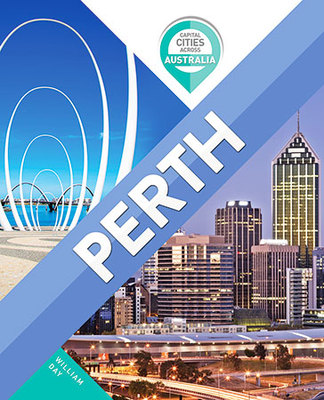 Perth is the capital city of the largest Australian state. Isolated on the west coast of the continent for many years Perth was separated by enormous deserts from all the other colonies until a road was built across the Nullarbor Plain. From the time the British settled there in 1829 Perth's early growth was slow. The settlers resisted accepting convicts for many years but eventually had to give in. There were not enough people to fill jobs and build public works so convicts were made to take on these roles from the 1850s. Perth became the last Australian colony to take convicts from Britain with the last ones arriving in 1868. Perth is now one of Australia's major tourist attractions and welcomes visitors from around the world many of whom come to experience its beautiful Indian Ocean beaches.

Other Editions - Perth by William Day A Preview for this title is currently not available.
More Books By William Day
View All