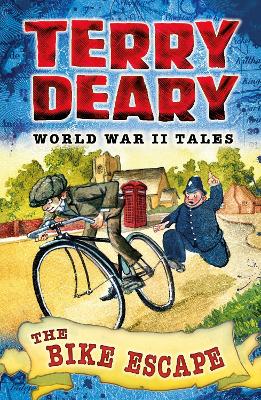 Stories of the Second World War on the Home Front from the bestselling Terry Deary, author of the hugely successful Horrible Histories. A young tearaway unwillingly evacuated to the countryside is unjustly accused of theft. He decides to make his way back home, never mind the Blitz - but he'll need to steal a bike to do it...