A compelling psychological thriller with a dash of romance from award-winning writer Juno Dawson. Perfect for fans of Sue Wallman and E. Lockhart.One year after the suicide of their friend Janey, the rest of the group decide to spend the summer together in a holiday villa in the Mediterranean. They're hoping to get over the terrible events of the previous year, but then a new guest arrives, claiming to have evidence that Janey's suicide was actually murder. When the guest is found dead, it becomes clear that the killer must be one of the group ... but who is it? And will they strike again? 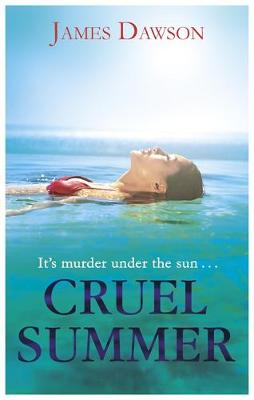