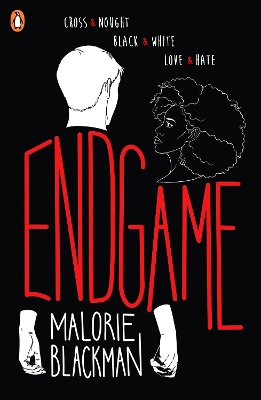 The powerful conclusion to iconic author Malorie Blackman's ground-breaking Noughts & Crosses -the series that taught a generation to think and act differently.

Cross & Nought . . .
Years have passed since relationships between Crosses and Noughts were forbidden, but the secret, life-changing love story of Sephy Hadley and Callum McGregor has never been forgotten.

Black and White . . .
In many ways, people are more divided than ever. Aggressive lines are drawn on race, politics, class. Powerful dark corners of society have friends in high-up places. The media can't be trusted.

Life and Death . . .
The first Nought Prime Minister, Tobey Durbridge, has been framed for murder. He is determined to shift suspicion to one of the other people there the night of the crime. But one of them is Sephy herself, meaning Callie-Rose Hadley must now clear the names of her former boyfriend and her mother.

Love and Hate . . .
As they search for the truth, they unearth a lot more than they expected - including the fact that the murder is linked to the kidnapping of the teenagers in their lives. As they struggle to trust even each other, it is difficult to tell whether the truth will have terrible consequences, or bring peace, and maybe even hope for the future . . .

Other Editions - Endgame by Malorie Blackman 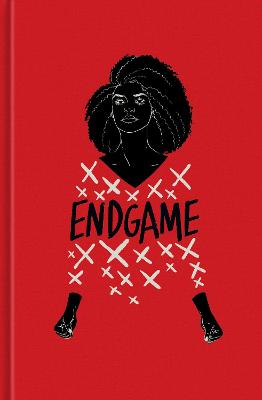