It's up to Jud and her magic football boots to win the match...but will she be able to? A heart- warming football story suitable for boys and girls. When Jud receives an extra special Christmas present from her dad out of his magic hat she couldn't be more thrilled - finally her very own pair of football boots! She can't wait to try them out, can the shoes really be magic like her dad says? Then it's the big match and Jud has to step in as goalie. There's everything to play for and with Jud's team two-nil down, their star player is hurt! Can Jud take his place and save the match?

Other Editions - The Hat Trick by Terry Deary 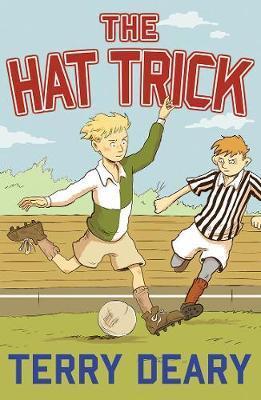 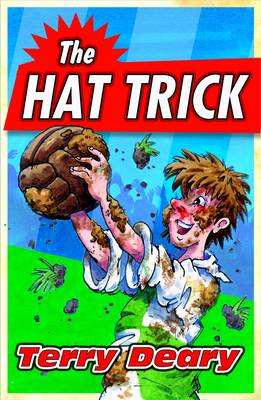