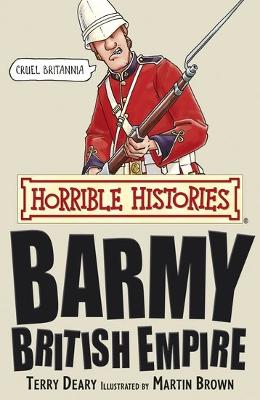 It's history with the nasty bits left in!
The next title in the hugely successful series to get a marvellous makeover. With a bold new cover look and a heap of extra horrible bits at the back of the book, these best-selling titles are sure to be a huge hit with yet another generation of Terry Deary fans. 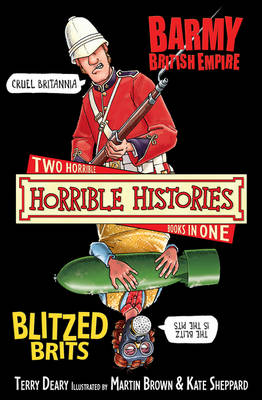 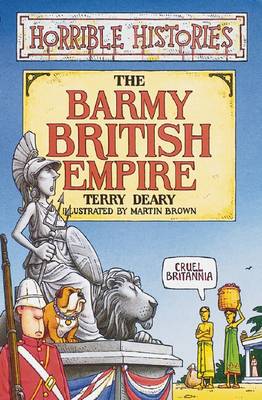 View all editions of Barmy British Empire by Terry Deary
A Preview for this title is currently not available.
More Books By Terry Deary
View All